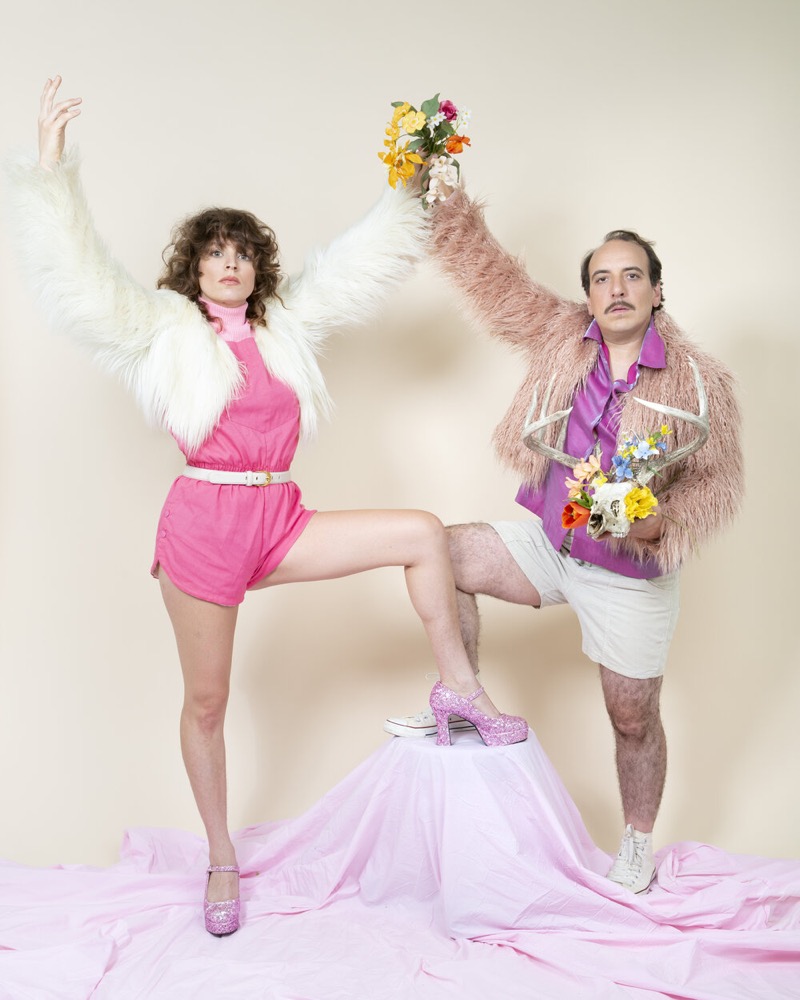 Toadies To Release ‘The Lower Side of Uptown’ on September 8th

Cross-Country Tour With Local H In The Fall

June 20th, 2017 Ft. Worth, TX: Toadies will release their next album The Lower Side Of Uptown September 8th via Kirtland Records. This will be the band’s seventh studio album and a ‘return to form’ as explained by frontman Vaden Todd Lewis: “This album is ‘roots Toadies”, full of riffs and time shifts.’ The Lower Side Of Uptown is the follow up to 2015’s Heretics which saw the band taking a change of pace with a stripped down sound and mostly acoustic. When they were preparing to enter the studio this time around there was no set idea for what was to come but, the process ultimately had the band going back to their signature sound: “I feel that subconsciously we thought that this record would have ended up incorporating some of that quieter sound, but that didn’t happen. When we got to the studio with nothing more than a pile of riffs, what came out of the band was really loud and heavy music. So not only is this album louder than Heretics, I think it’s louder and heavier than the last couple Toadies albums” guitarist Clark Vogeler said of the sessions, which were recorded Arlyn Studio, a favorite of the legendary Willie Nelson, and The Bubble in Austin.

Long time collaborators, producer Chris “Frenchie” Smith, along with mixer Rob Schnapf once again joined the band in the studio for the new set. Frenchie produced the last ‘loud rock’ album from the band: 2012’s Play. Rock. Music., and Rob produced Heretics and Feeler, and co-produced Rubberneck and Hell Below/Stars Above.  Vogeler adds: “Recording with Frenchie is always an interesting experience. He brings such enthusiasm to the process that it’s infectious. He’s got a great ear for what makes a good rock ‘n’ roll record, and as much as anyone else, he put his heart and soul into this record.”

The cover imagery for The Lower Side of Uptown was done by renowned comic artist Michael Lark, the artist of the critically-acclaimed, Eisner-nominated series LAZARUS from Image Comics. Since 1992, Lark has provided artwork for a variety of comics including Daredevil, Captain Americaand Winter Soldier and books for Marvel and DC/Vertigo. He collaborated on the critically acclaimed, multiple-award-winning Gotham Central with Ed Brubaker and Greg Rucka at DC Comics. He is the recipient of two Eisner Awards, both for his  work with Greg Rucka. (A little info on how Toadies and Mark came to work together?)

Since reuniting in 2008, after disbanding in 2001 Toadies have released 4 albums, played hundreds of shows and festivals, released 4 signature craft beers, and have been featured in an X-Men comic. Last month they partnered with the Texas Rangers to release their own version of ‘Take Me To The Ballgame.’  This year, the band continues that busy streak with The Lower Side Of Uptown showcased on a cross-country tour over two months along with Chicago’s Local H. on the bill. The band are stoked to tour with an act they got to know at their own Dia De Los Toadies festival says drummer Mark ‘Rez’ Reznicek: “We’re super excited to be going on tour with Local H, a band we’ve long been fans of. We’ve wanted to tour with them for years, and it’s finally happening!” Toadies have also hosted and played nine Dia De Los Toadies festivals.This year’s Dia De Los Toadies 10 will be returning to Possum Hollow at Possum Kingdom Lake. More details to be announced soon.

The Lower Side Of Uptown Tracklisting: